Nepal is one of the most diverse countries with different cultures, religions, traditions,s and ethnic settlements. This makes Nepal, a country where every day is a celebration and this makes Nepal a country that holds the maximum number of holidays in South Asia.

Whatsoever may be the reason holiday is for celebration in Nepal, apart from all this, in the context of Nepal holidays too varies in some regions, this variation occurs in the Himalayan region to hilly region to plain Tarai region.

Some holidays are observed nationwide, whereas others are observed in a regional wise and some in the local areas of the region. Nepal follows its own official calendar nationwide and is known as Bikram Shambat (BS), which is different from the Georgian calendar. This BS calendar started 57 BCE prior to the Georgian calendar and the country observed Saturday as a weekend, starting the working day from Sunday to Friday.

The followings are the list of holidays in Nepal, this has been included with the Georgian calendar along with the Nepali calendar, as the country Nepal has its own official calendar which follows BS (Bikram Shambat). This includes April 14th as the first day of the Year in the Nepali calendar as known as Baisakh 1st.

August 23 (Bhadra 07): Gai Jatra (Cow Carnival in the memory of departed soul) only in Kathmandu Valley 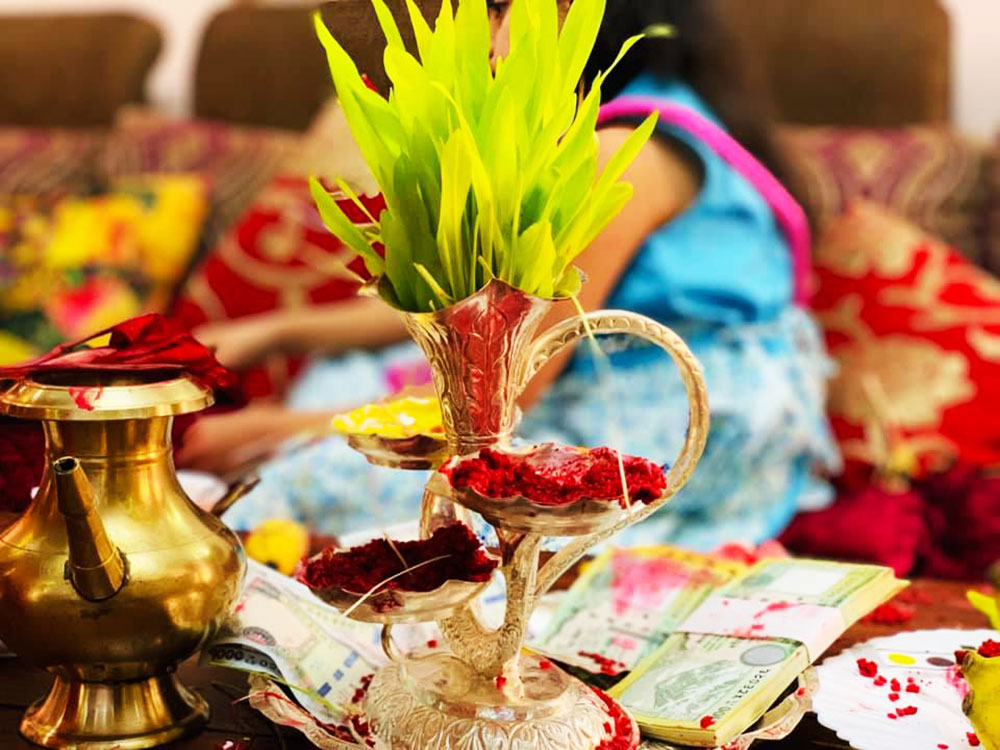 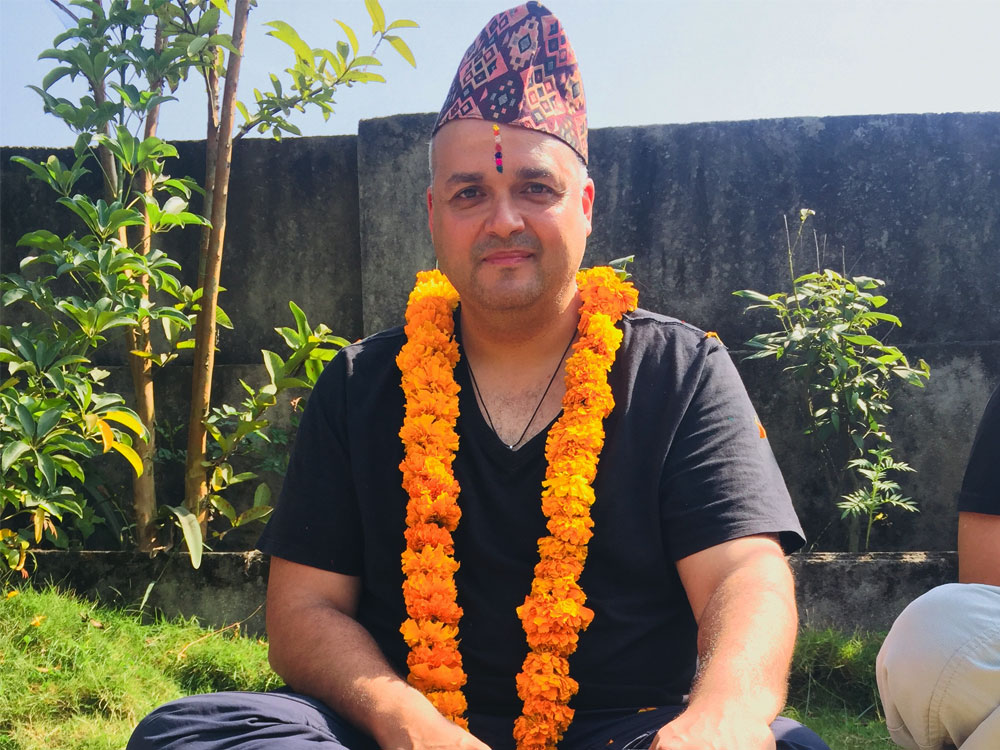 March 17 (Chaitra 03): Holi Festival in the Hilly region including Kathmandu and Pokhara

Discover Altitude is a leading local Himalayan tour and adventure company based in Kathmandu with a number of internationally collaborated agencies. Our team of experts focuses on inbound activities within Nepal, mainly in trekking, tour, and expedition services.