Sonam Losar, a jubilantly celebrated festival in Nepal is also observed in the state of Sikkim and Darjeeling district in India and dispersed in many districts of Bhutan as well. The word ‘Sonam’ signifies the ethnic group Tamang and the word ‘Losar’ is relevant to New Year, where ‘Lo’ represent years and ‘Sar’ represents ‘New’. 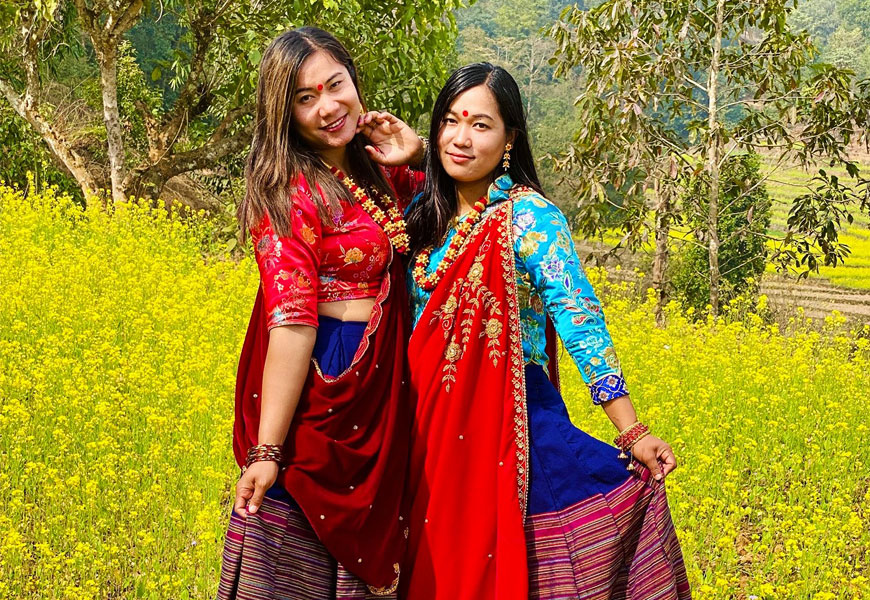 Nepal has always been a diverse country with 125 different ethnic groups residing in different regions and among them, Tamang is one holding their own culture, dialects, and custom but mainly follows Buddhism as their main religion.

Apart from Buddhism, they practice ‘Shamanism’ and ‘Bon religion’. Tamang community mainly resides in the mountains of Nepal. They are aboriginal of the Langtang region of Nepal which is their homeland.

Among the total population of Nepal, almost 6% are Tamang and their language is the 6th mainly spoken in Nepal. ‘Tamang’, mainly refers to horse traders who are believed to be originally migrated from Tibet decades ago and are skillful in horse rides, and are a warrior tribe.

This 12-year circle has only been shared with the Chinese calendar but the Tamang community has a unique way of celebrating ‘Sonam Losar’, which is called ‘Tamang New Year’. The Tamang community celebrates New Year (Losar) in the month of Magh according to the Nepali calendar and follows in the month of January-February according to the Georgian calendar. 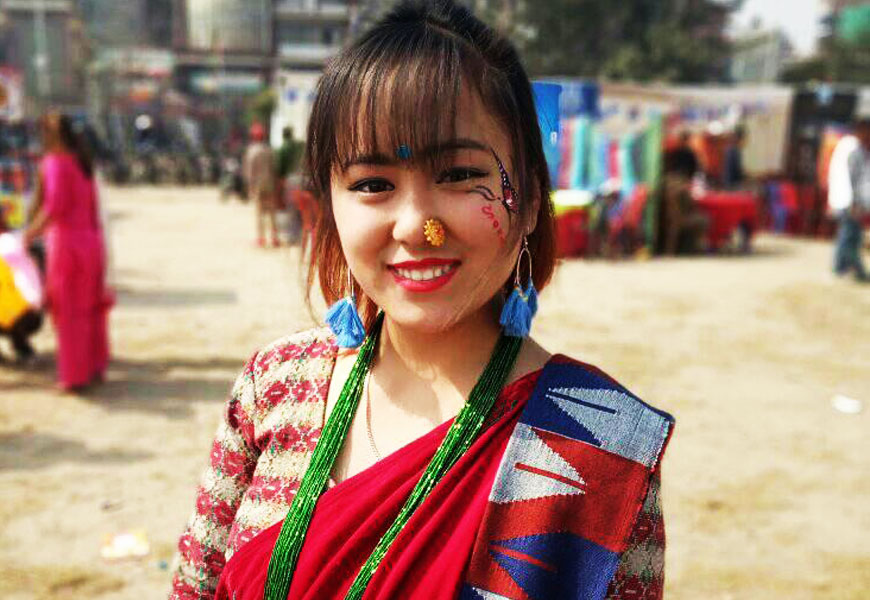 This year 2022 AD, Sonam Losar falls on the month of 2nd February, Wednesday. A big celebration is organized and is declared a national holiday. People clean their houses and compound; they place new praying flags in their houses. They visit the monastery and pray for good luck followed by good fortune in the coming year.

Sonam Losar is also observed in the Kathmandu Valley in Tudikhel. A big celebration is followed by singing and dancing with thousands of citizens in their cultural attire. The family gathered together and feasts are organized, where they exchange best wishes and gifts.

Younger members visit their relatives and take blessings from them. They visit monks and do puja for good health and luck. This is followed mainly by the family members together. Monasteries are beautifully decorated and visitors do great offerings. 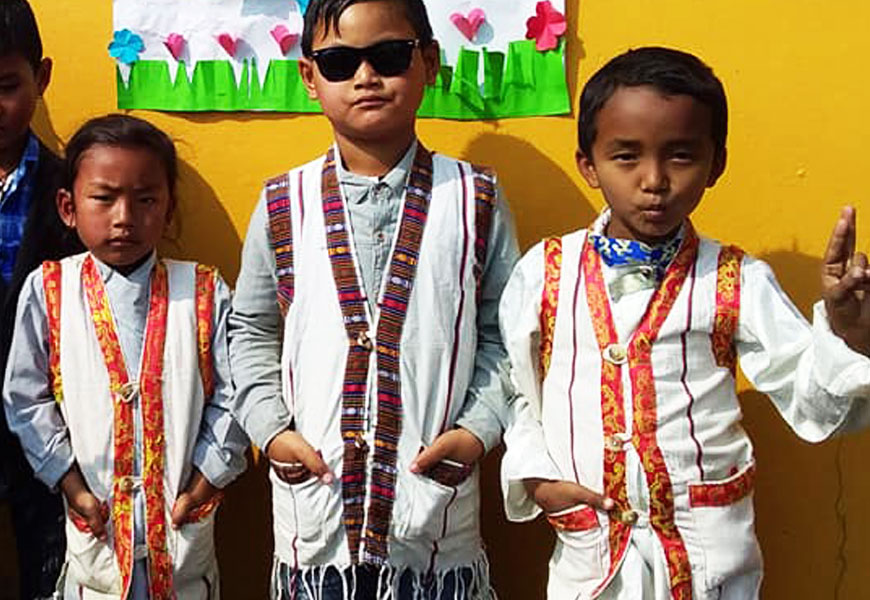 In a community, people participate in a community program which is known as ‘Tamang Selo’. This is followed by musical dang and songs by the same community. Apart from these different cultural events are organized by the community, which also includes Miss. Tamang, senior citizens, and others who have put effort to uplift their community are being facilitated.

Organizing such an event helps the young generation to come together and know their culture as well. This will help to the importance of their culture and custom and will go from generation to generation. If you truly want to experience the Sonam Losar, take a chance to visit Kathmandu on 2nd February, 2022and be part of a great festival organized by the Tamang Community.