A festival never to miss in Nepal...to live one day with Lord Shiva.

‘Shivaratri’ is one of the most popularly celebrated festivals among the Hindu community, and is regarded as a Maha Shivaratri as well. Shivaratri festival is a festival of love, enlightenment, and brotherhood for many and also a festival to be blessed with long-lived and conjugal married life.

Among the Hindu deities, Lord Shiva is one of the most worshipped figures, an ideal of creation and destruction. With nominal clothes, a serpent over his neck, and a trident with a drum, Shiva has always been depicted in blue color. 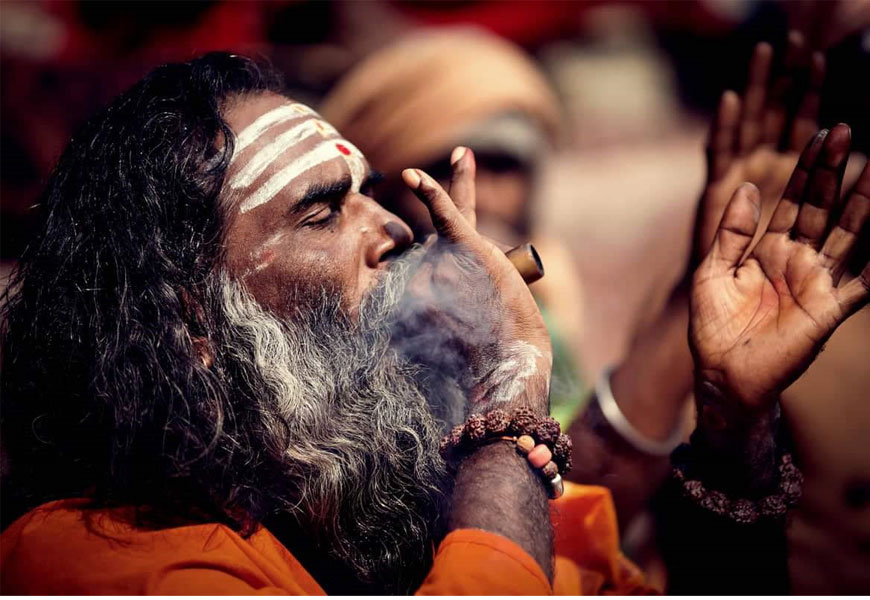 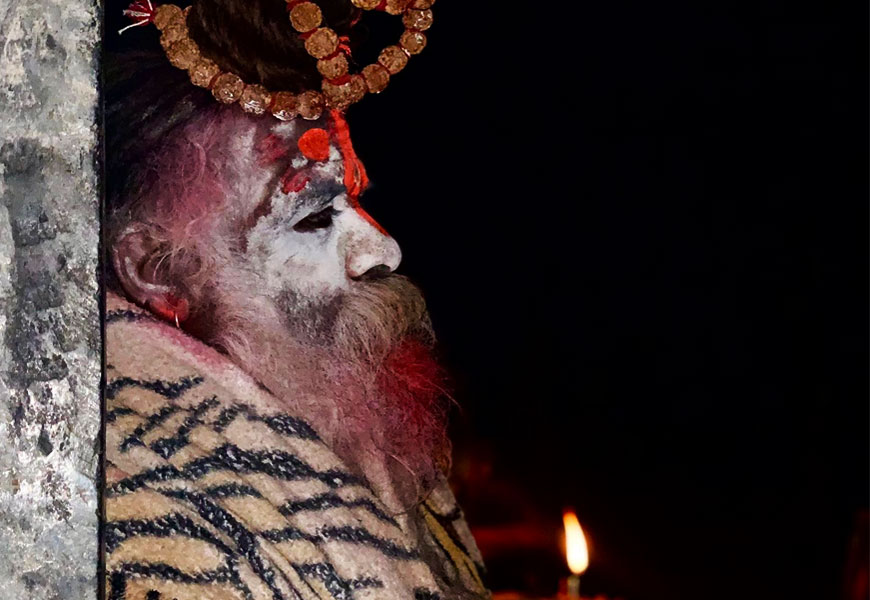 Maha Shivaratri Festival is celebrated with great jubilation by the Hindu community worldwide but Nepal and India observe the best. This is so because both these countries have been following Hinduism as their main religion from time immemorial.

And there are numerous ‘Shiva-Pith’ (temple of Shiva), holding religious and cultural importance in Nepal and India, listed as UNESCO Heritage Sites as well. Of whicWhichatinath Temple of Kathmandu, Nepal is regarded as one of the first self-originated. 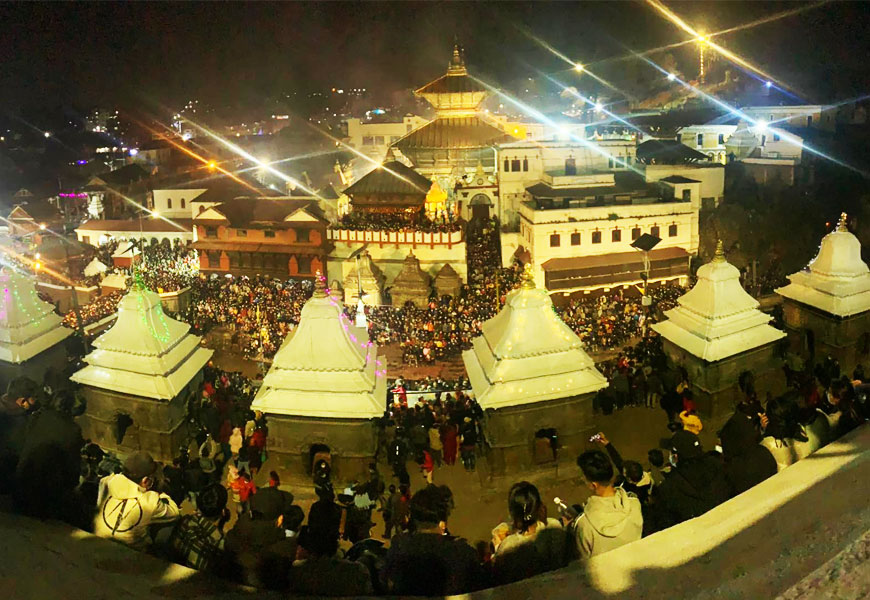 Lord Shiva in Hinduism is the only God whose facial image is less worshipped as compared to other gods and goddesses. Instead of his facial image, a ‘LINGA’ is worshipped. Linga is also known as ‘Shiva Linga’.

It is a combined structure of phallus and vagina and is worshiped as a form of creation. Mainly referred to as ‘Shiva Linga’. This Linga signifies male Phallus and the lower part signifies female vagina.

This symbolically represents creation. In all the Shiva-Pith (Temple of Shiva), a Shiva-Linga is worshipped by devotees. The Linga itself is divided into three-part, the lower part represents Brahma which is Creation, the middle part represents Vishnu which is Preserver, and the top most resents Shiva, the Destroyer.

This structure of Linga is a trinity in Hindu philosophy, which is a combination of Brahma, Vishnu, and Shiva. Representing the endless form of existence. 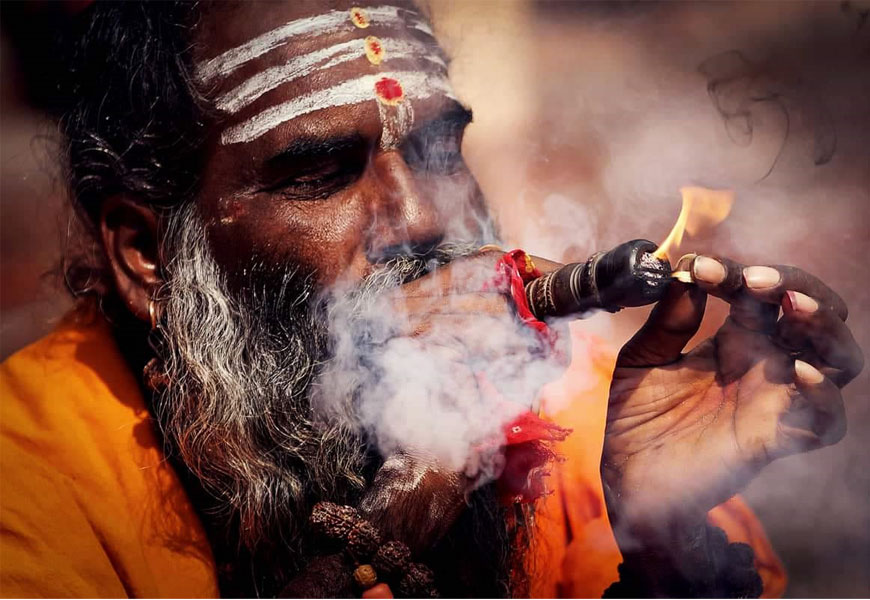 There is a couple of myths related to the origin of the Shivaratri Festival. According to Shiva Purana, once Lord Vishnu and Lord Brahma started to argue about who is the most powerful among the two and thus lord Shiva appeared in a form of endless Linga to inform them that his existence is the first among them.

Shivaratri is also marked as a day when Lord Shiva got married to the mother goddesses Parvati. Thus, the festival carries great importance to females as a gender. Hindu women take fasting during the Shivaratri festival and visit the Shiva temple to plead for a loving and caring husband (unmarried women). 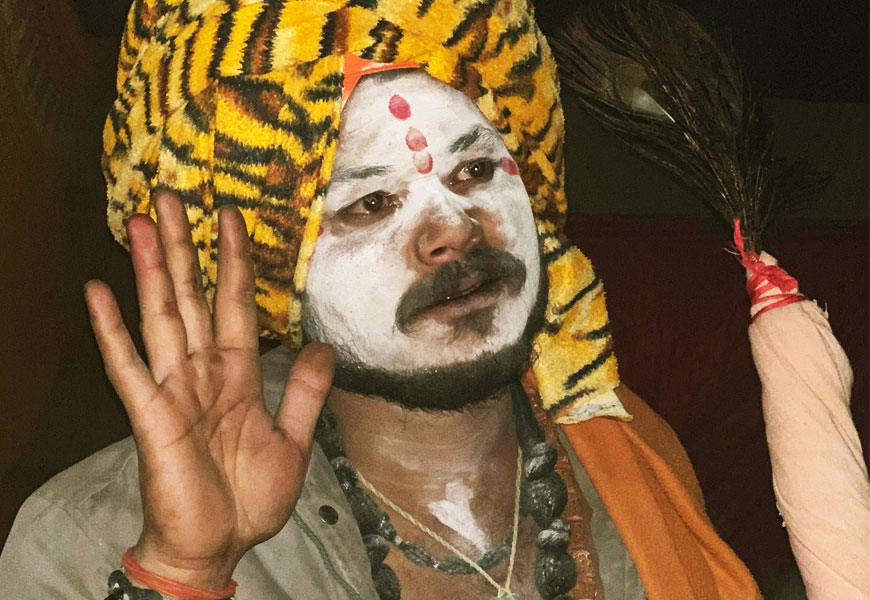 And for those married women, the Shivaratri festival is celebrated for the long-lived family members, brotherhood, love, and happy mutual relation. During this particular day, women visit the temple of Shiva, offer flowers, and fruits and take blessings from the priest. They sing and dance on temple premises in a group with red and green attire.

Numbers of people stay overnight on the temple premises singing and dancing. And for many Shivaratri festival is a day to live a life hippy style. They visit temples and sadhu (spiritual monks) and enjoy smoking marijuana. 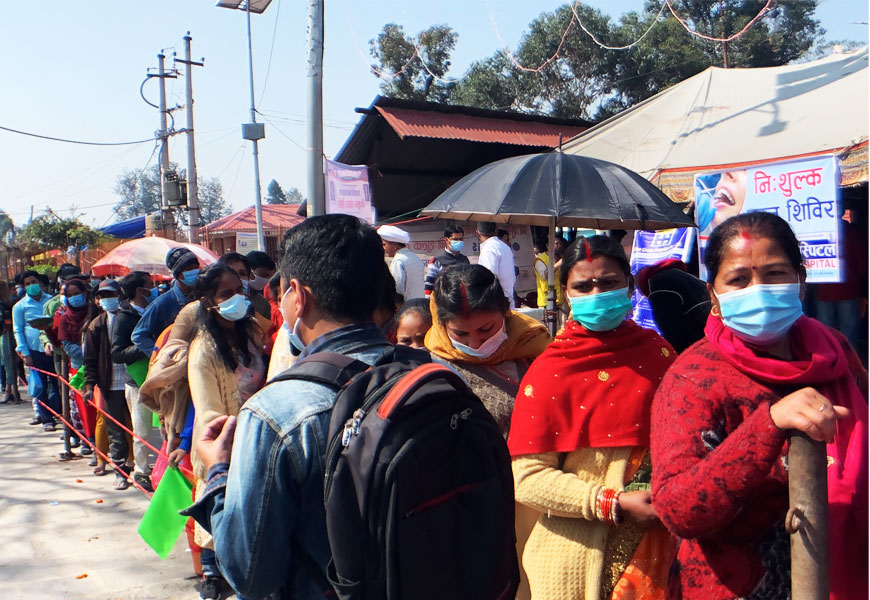 On this day smoking marijuana is very common in the temple areas as well, and different sweets and dishes are served made up of marijuana.

And visiting Pashupatinath Temple on the day of Shivaratri is a dream for many. Devotee stands in a long queue of more than 2-3 km to enter Pashupatinath temple. 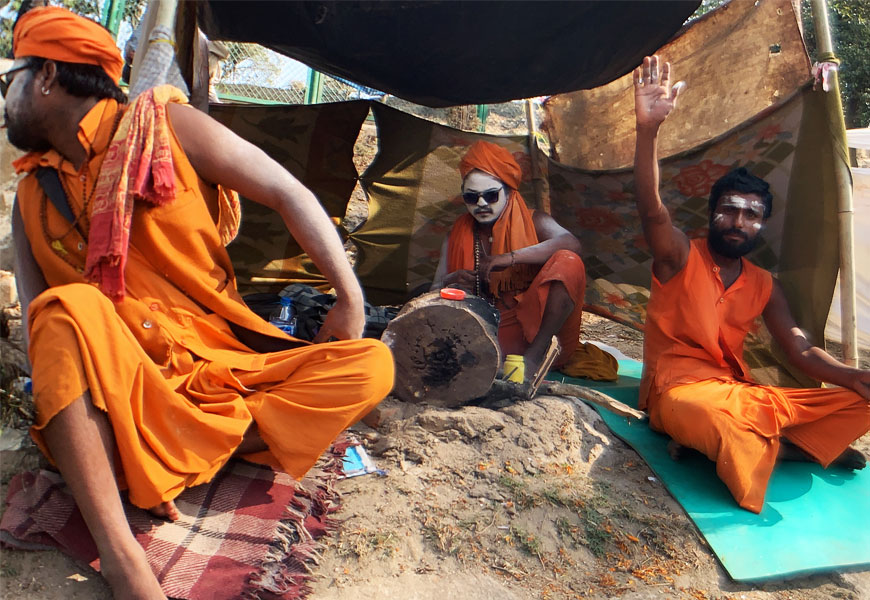 Visiting the Shiva temple brings good luck, and fortune and your desire are fulfilled is what we believe on this particular day. Thousands of devotees from around the globe flock out to Kathmandu to be part of the festival and Shaddu’s from India started to come a month ago, including Nanga Baba (naked saddhu).

Temples of Shiva are beautifully decorated with colors, flowers, and lamps and the day remains an official holiday in Nepal. This same day is also observed as a Nepali Army foundation day 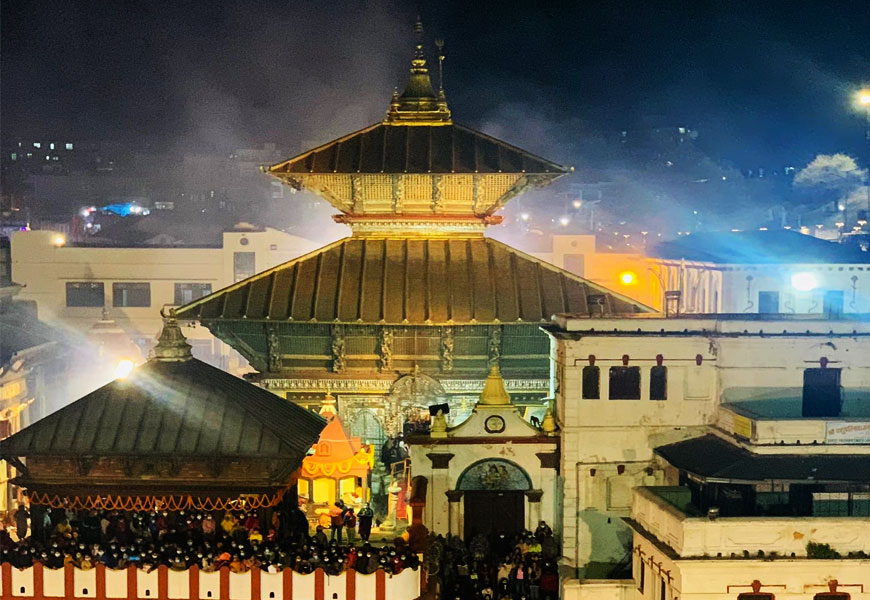 If you want to explore the Hindu culture, customs, and way of worshipping then the Shivaratri Festival Tour will be astonishing for any traveler. Kathmandu valley itself is blessed with thousands of Hindu Shrine of numerous gods and goddesses Shiva’s temple is everywhere and the country observes numerous Festivals in Nepal, due to its diversity of living.

This will be a once-in-a-lifetime memory and a memory never to miss. In 2023 AD, the Shivaratri festival falls on the18th of February, Tuesday according to the Georgian calendar. 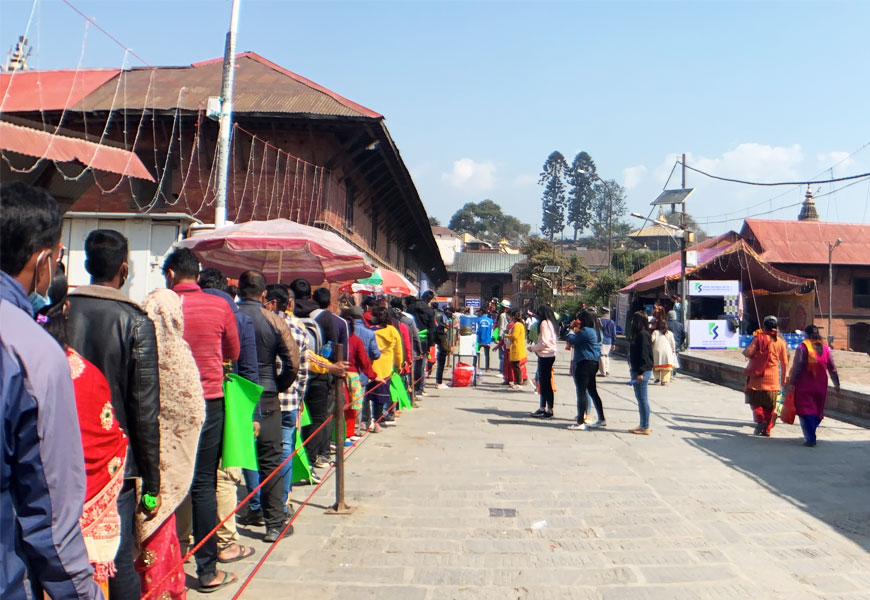 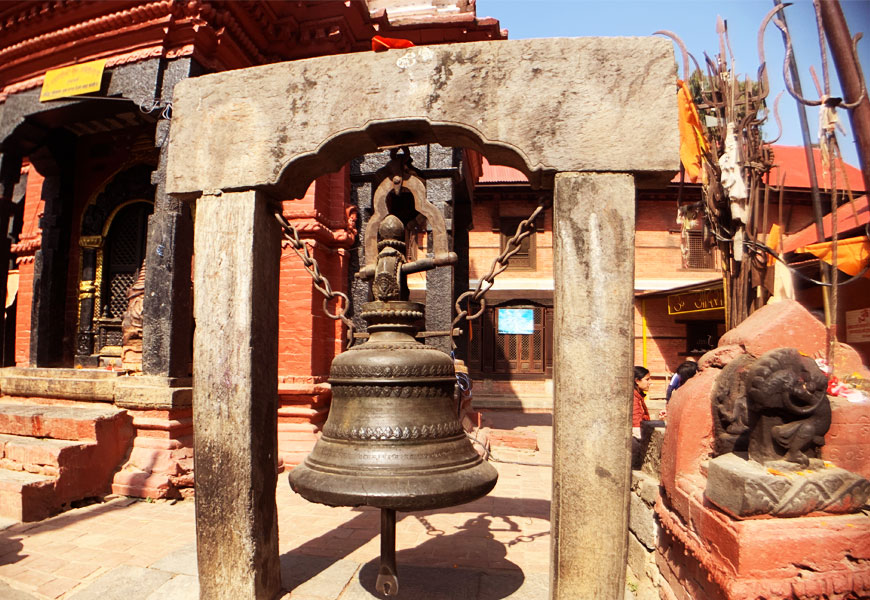 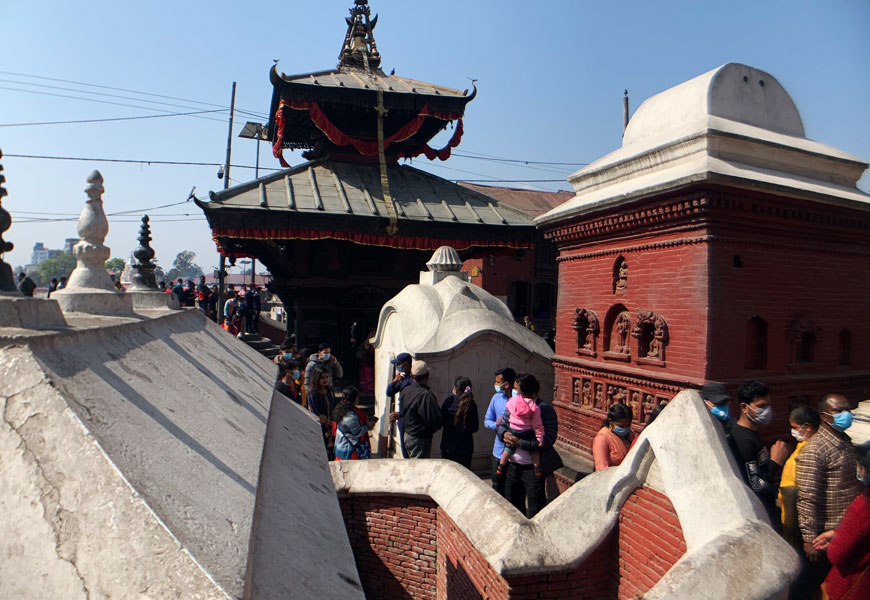 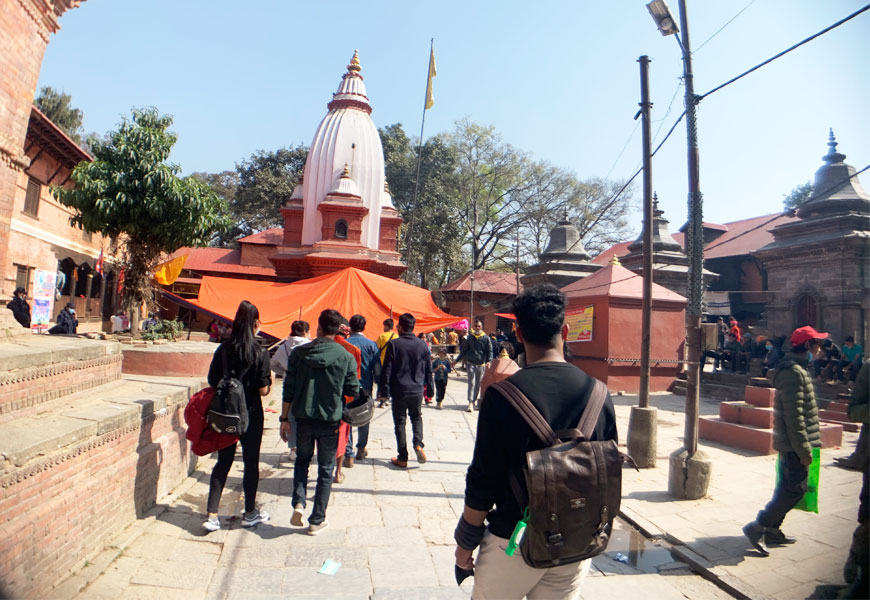 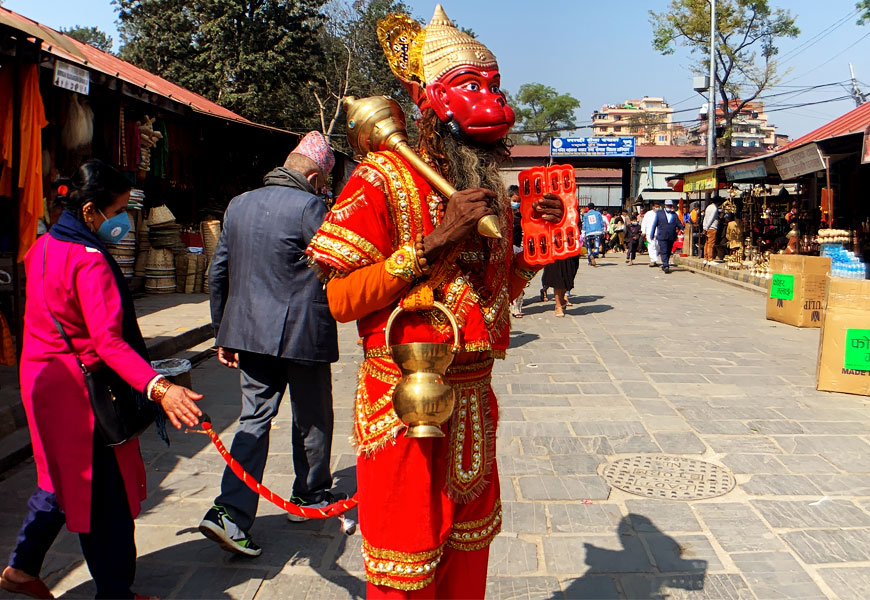